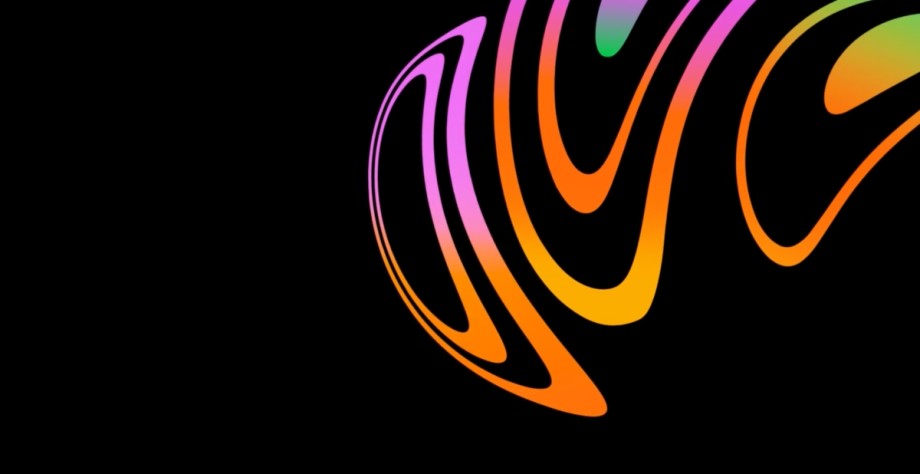 Day 2 of re:Invent 2020 brought no new releases or announcements, so in this article we will dive into another few releases from re:Invent day 1. They relate to a movement that has been going on for a while now; AWS is bringing their services closer to their users, into private data centers, 5G edge locations, hotels, and even other clouds!

In 2019 AWS announced general availability of Outposts, launched the first Local Zone in Los Angeles, and introduced Wavelength. These three services / deployments have different characteristics, but they follow the same concept: they allow AWS services to run outside a full-fledged AWS region.

At their introduction, AWS Outposts were only available as full 42-unit racks that can be installed in data centers or office locations. These racks contain networking equipment, power supplies, storage, and one or more physical servers, for example a c5.24xlarge or even ten r5d.24xlarge hosts. These can run AWS services like EC2, RDS, ALB and S3. The two main use cases for Outposts are low latency and data residency. However, this comes at a cost: the cheapest 42U outpost is listed at $118,110.21 and the most expensive one costs a whopping $776,478.32 for a three-year period.

Contrary to Outposts, Local Zones are hosted in data centers owned and managed by AWS. They are much like a single availability zone, connected to a nearby region. However, where normal availability zones are located close together to achieve minimal latencies between them, Local Zones are located near densely populated areas (like LA) to achieve the lowest latency to that area.

Wavelength is a bit of a crossover implementation, where AWS deploys and maintains hardware in data centers owned by 5G telecom operators. These data centers are also located in or near dense urban areas, which again leads to reduced latency for these areas.

These three relatively new solutions have one thing in common: they bring AWS services that are historically limited to AWS regions outside of those regions to reduce latency. This also allows AWS to scale faster than by just adding new regions (which they are also doing, in India, Indonesia, Japan, Spain, and Switzerland).

At re:Invent 2020, AWS announced (AWS News - AWS Blog) that they will be adding three new Local Zones in 2020 (Boston, Houston, and Miami) . In 2021, these will be joined by another twelve local zones, among which New York City, Chicago, and Atlanta.

New announcement: 1U and 2U Outposts

AWS also pre-announced smaller form factor Outposts. As described in the introduction, the previous smallest form factor was 42U. In 2021, Outposts will also become available in single server format: either a 1U server based on a Graviton 2 ARM CPU or a 2U Intel-based server.

This allows AWS customers to place Outposts in location where there is no room for a full rack, or where a full rack would simply be overkill. This might include hotels or restaurants, but also distribution centers, train stations, and whichever other place might benefit from local EC2 compute capacity. And of course, smaller Outposts will be more affordable, reducing the barrier to get started.

The Outposts, Local Zones and Wavelength technologies are all focused on hardware: actual physical devices that are installed in various locations by AWS.

A number of announcements on the software side are even more interesting: AWS will make the container orchestration software used in ECS and EKS available for, well, anywhere (AWS News), and they have open sourced the Linux distribution used in EKS and named it EKS-D (AWS News - AWS Blog - GitHub).

Releasing ECS Anywhere, EKS Anywhere and EKS-D is a big deal. For the first time, you can get started with these trusted and proven container orchestration layers without paying for AWS instances, and at whatever location you prefer (including Google Cloud, Azure or any other public cloud provider). But why, you might ask, would you want to?

The answer lies in use cases where customers already have their own hardware in data centers or office locations. Most companies aren’t “born in the cloud”. They have existed for years or decennia, and have invested large sums of money in their IT infrastructure. Actually, they still are investing in their on-premises IT infrastructure, as this slide from Andy Jassy’s keynote shows:

These companies are reluctant to just throw away this enormous capital investment and switch over to a public cloud operational expense model. Running ECS or EKS on their own hardware offers the following benefits:

2. Lower cost
As we saw earlier with Outposts, purchasing hardware to run AWS locally is very expensive. However, if you can use your existing hardware, the cost of running a workload locally can actually be lower than it running in the cloud.

3. Lower latency
The recurring theme in this article is low latency. If you want the highest performance and the quickest responses from your applications, you will need to run it as closely to the end user as possible. With ECS and EKS Anywhere you can use your existing close-to-the-user hardware for workloads that are tightly integrated with AWS.

So what’s in it for AWS?
With all these benefits, it seems like AWS is cannibalizing their own product. After all, why would you pay for EC2 instances (on which AWS is making healthy margins) if you can use your own hardware? But let’s turn this argument around: if you already have your own hardware, you might not move to the cloud at all. When a company doesn’t move to the cloud, AWS literally has zero revenue from it. By providing ECS and EKS control planes for free, it can act as a gateway into many other services, like S3, DynamoDB, RDS, and so on. And once you get a taste for it…

With Outposts, Local Zones, Wavelength, EKS Anywhere, ECS Anywhere and EKS-D, Amazon is spilling their services out like oil. Obviously, other cloud providers are working extremely hard to catch up with AWS, and while they still maintain a healthy lead AWS has to keep reinventing their business model. It’s good to see that they dare to take some risk by releasing some of their big money makers for free. I wouldn’t be surprised if Amazon would drop the cost for EKS completely, sometime soon. After all, Azure AKS and Google Anthos are already free. 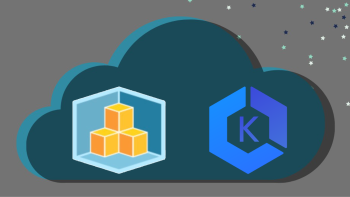 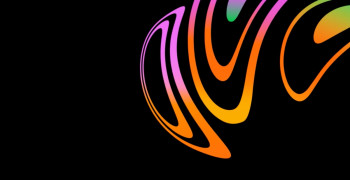 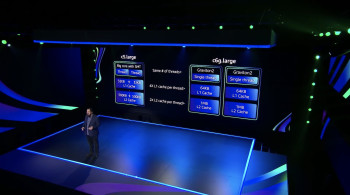