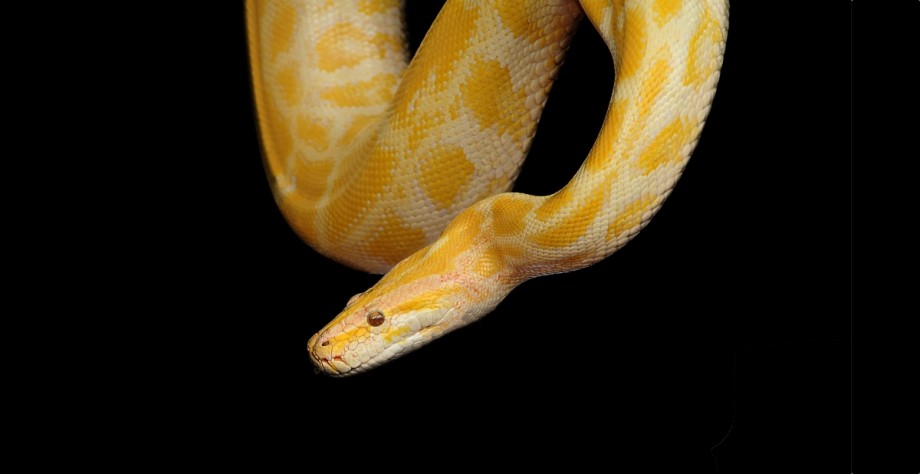 The cornerstone for security in Nitro Enclaves is the Nitro Secure Module at /dev/nsm. This device provides a two-way communication channel between the Enclave application and the underlying hardware. In this post we will explore how to natively interact with /dev/nsm from Python.

The /dev/nsm device is only available within a Nitro Enclave. Its main purpose is to provide attestation: proof that the Nitro Enclave is who they say they are. This attestation can be used in communications with KMS, guaranteeing that specific KMS keys can only be used from within the enclave. For additional context, see my other posts:

ioctl is used to interact with /dev/nsm. From Wikipedia:

In the NitroPepper post we used a library written in Rust to provide an interface between Python and ioctl. Now, I’ve written a native Python library to provide the same functionality. This removes the need to import a shared object (.so) library and improves compatibility. The library (called aws-nsm-interface) is publicly available and free to use at PyPi and GitHub. Installing the library for use in your application is as easy as pip install aws-nsm-interface.

This post will cover how aws-nsm-interface is built. To understand the process, we will begin with ioctl and continuously add steps until we have a fully functional library. Simplified, these steps are:

So let’s look at the ioctl call in Python:

There are three important components here. The first is file_handle. This is a simple file object returned by open('/dev/nsm', 'r+').

The second is operation, also called the request code. This code identifies the direction of the request (read and/or write), the operation (NSM_IOCTL_MAGIC is unique to /dev/nsm, NSM_IOCTL_NUMBER is always zero) and the size of the data we’re sending.

The third component is nsm_message, which is the data we’re actually sending to /dev/nsm through ioctl.

The variable nsm_message is an instance of the NsmMessage struct (the same we used in ctypes.sizeof(NsmMessage)). NsmMessage is defined as follows:

This is a native Python class which inherits from ctypes.Structure. It has two fields, request and response, both of which are of the IoVec type. So when we’re sending an NsmMessage to ioctl, we’re sending a struct which consists of two IoVecs. The obvious next question is… what is an IoVec?

The request and response buffers for the GetRandom call are initialized like so:

What we’re seeing here is a string ‘GetRandom’ encoded with CBOR (more on that later). This results in a byte array request_data. The request buffer is then initialized with exactly the size and contents of this request data (10 bytes).

The response buffer is not initialized with a value (because we don’t know the response yet), but with a size NSM_RESPONSE_MAX_SIZE instead. This value equals 0x3000 bytes, or 12288 bytes, or 12kb. In other words, we have initialized an empty buffer, 12 kilobytes in size. This buffer will be filled by ioctl.

Now that we have two buffers, we need to create the IoVecs and point them to these buffers. That’s done in the following code:

In the previous section we saw that the request buffer was filled with CBOR data. The following code shows a slightly more complex example:

CBOR stands for Concise Binary Object Representation. As the name suggests, this is an efficient binary format to transfer data (objects). The Nitro Secure Module expects its request data in CBOR format, and will return its responses in CBOR format as well.

CBOR is loosely based on JSON, so converting from and to JSON-like dictionaries is generally hassle-free, as you can see in the code above.

When all the preparations above have been completed, we send the request to /dev/nsm with fcntl.ioctl(file_handle, operation, nsm_message). ioctl processes the request and generates a response. This response is written to the response buffer specified in the response IoVec, and the iov_len value in this IoVec is updated to match the length of the actual response. This is all the information we need to retrieve the data from the buffer.

The code to retrieve the data from the response buffer is:

With this response in a native Python dictionary, we can implement whatever Nitro Enclave application you like. To recap the full process, beginning to end:

To use this library, install it into your project with pip install aws-nsm-interface. To use it, for example to generate a random 12 byte array, add the following code to your application. Keep in mind that this only works in a Nitro Enclave, because /dev/nsm needs to be present.

The most common use case for this library, generating attestation documents, can be achieved as follows:

That’s it! No Rust code, no .so files, just plain Python. For more extensive information on how to use the library, see the project’s README.

If you would like to read more about Nitro Enclaves, check out my other posts: