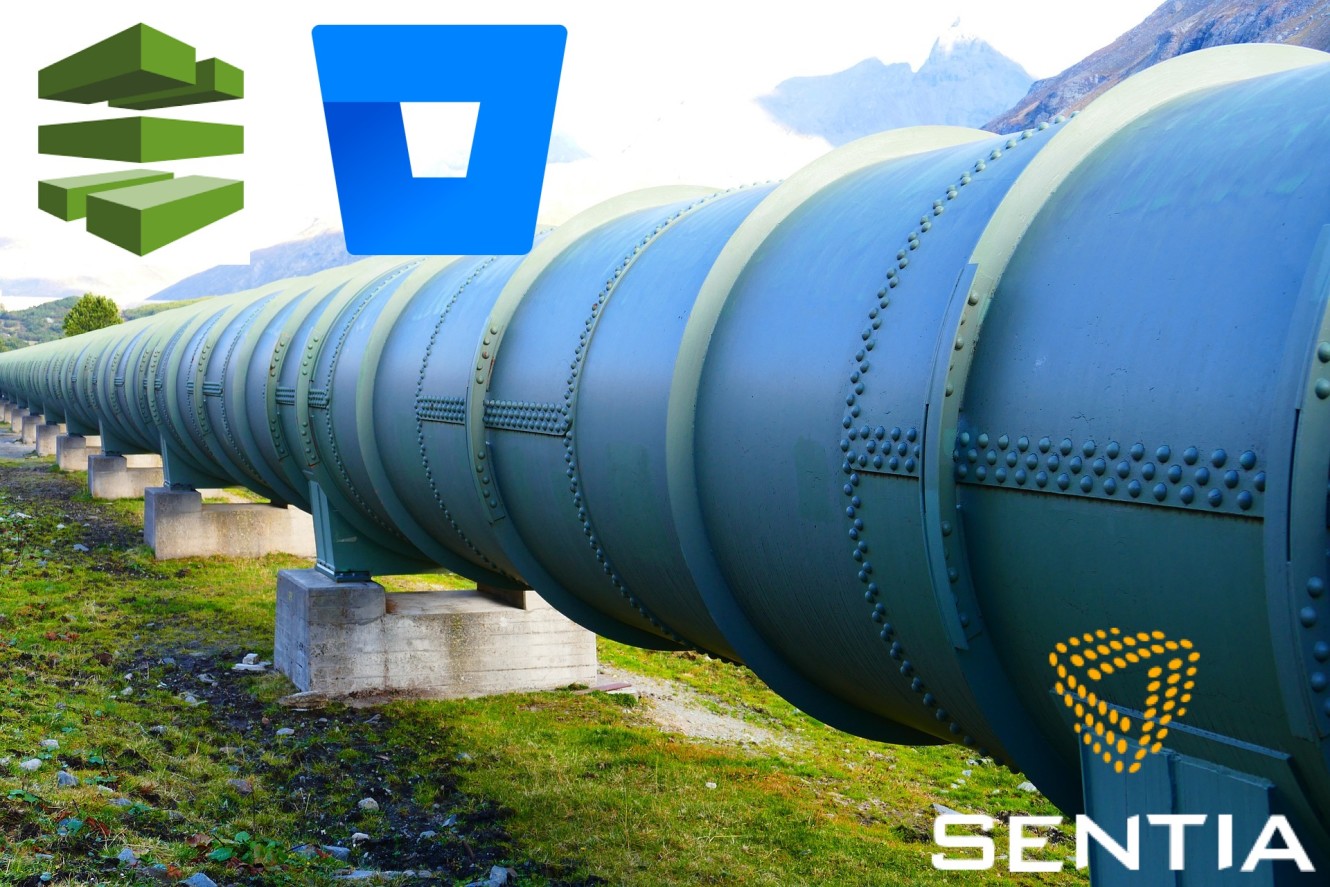 At Sentia, we use AWS CodePipeline for our CI/CD automation. CodePipeline makes it possible to combine code from various sources into one codebase, build it, and deploy it, in a segmented process with clear step by step checkpoints. This CodePipeline, like most of our resources in current projects, is generated from code using the Cloud Development Kit (CDK).

Code comes into our CodePipeline from a variety of repositories. Some are on Github, others on AWS’s own CodeCommit, and some are on Bitbucket.

The integration between Bitbucket and CodePipeline is not quite as straightforward as the other two. In this article, we’ll run through how this connection is established, and why it’s done this way.

The first step, through the AWS CLI, is to create a Codestar connection. The command

Will return an ARN. This ARN is needed for the next step, where you link the connection to your pipeline within the CDK.

Adding the connection to your CodePipeline

In the CDK code for your CodePipeline component, add the reference to Bitbucket as follows:

With the ARN generated in the previous step as the value of self.connection_arn.

In order to receive the Codestar Connection, your pipeline needs have the right permission:

Once the pipeline is deployed with this source action included, the connection will be linked to the pipeline.

Completing the connection through the AWS Console

Altogether, AWS doesn’t make it exactly easy to connect to Bitbucket. You need to do a step with the CLI, one with CDK or CloudFormation, and one with the AWS Console. In each step other options are excluded:

The permission for the pipeline has to be created through Infrastructure as Code, because the AWS Console cannot find the codestar-connection resource type and therefore the policy to allow access to it cannot be created through the Console.

Finally, the connection has to be completed using the Console. There is no automated way provisioned for CodePipeline to authenticate a connection to a Bitbucket repository.

However, once you know that these are the steps and these are the tools you need to use for each of them, the process is not so complicated or long. Using Bitbucket as a source repository for AWS CodePipeline is viable and feasible. 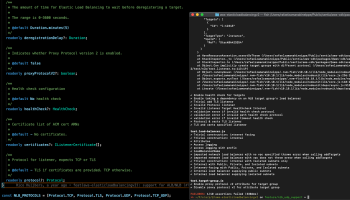 When you start creating Infrastructure as Code (IaC) with the CloudFormation the tendency is to create components in NestedStack (Database, Application Load Balancer, Service1, Service2). With this,…