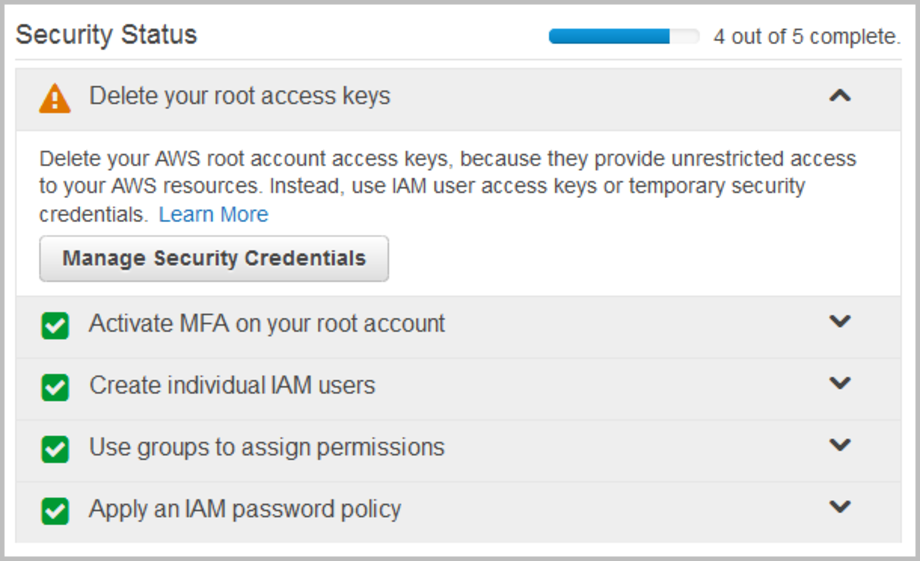 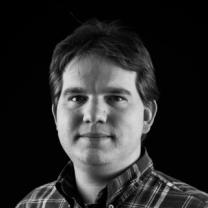 Almost any AWS service can be fully controlled using the AWS API, for
this we strongly recommend the use of
boto3.
The problem is, that there exist some administrative tasks for which
there is no public API, and there exist some
AWS tasks that still require the AWS Account Root User.

For example when creating a new account in an AWS Organization, there
are some things that you are unable to do using the documented APIs,
such as:

To help you solve these tasks, we introduce coto!

Coto is a Python library that implements a client for some of the
REST APIs that power the AWS Management Console.
AWS will be changing these APIs without any upfront warning!
As a result of this, coto can break at any moment.

As a result of this, coto can break at any moment.

Since an example piece of code tells more than a thousand words, we
show as an example how to use coto to set tax registration.

AWS wants to make sure that only humans login to the AWS Management
Console using passwords.
Our scripts are, well, not entirely human.
AWS uses two methods to identify the user as a human:

We have created a plugin system so that you can implement a generator
for metadata1 and a solver for CAPTCHAs yourself.
The two provided example plugins allow you to:

Your help is appreciated!

We would greatly value your input.