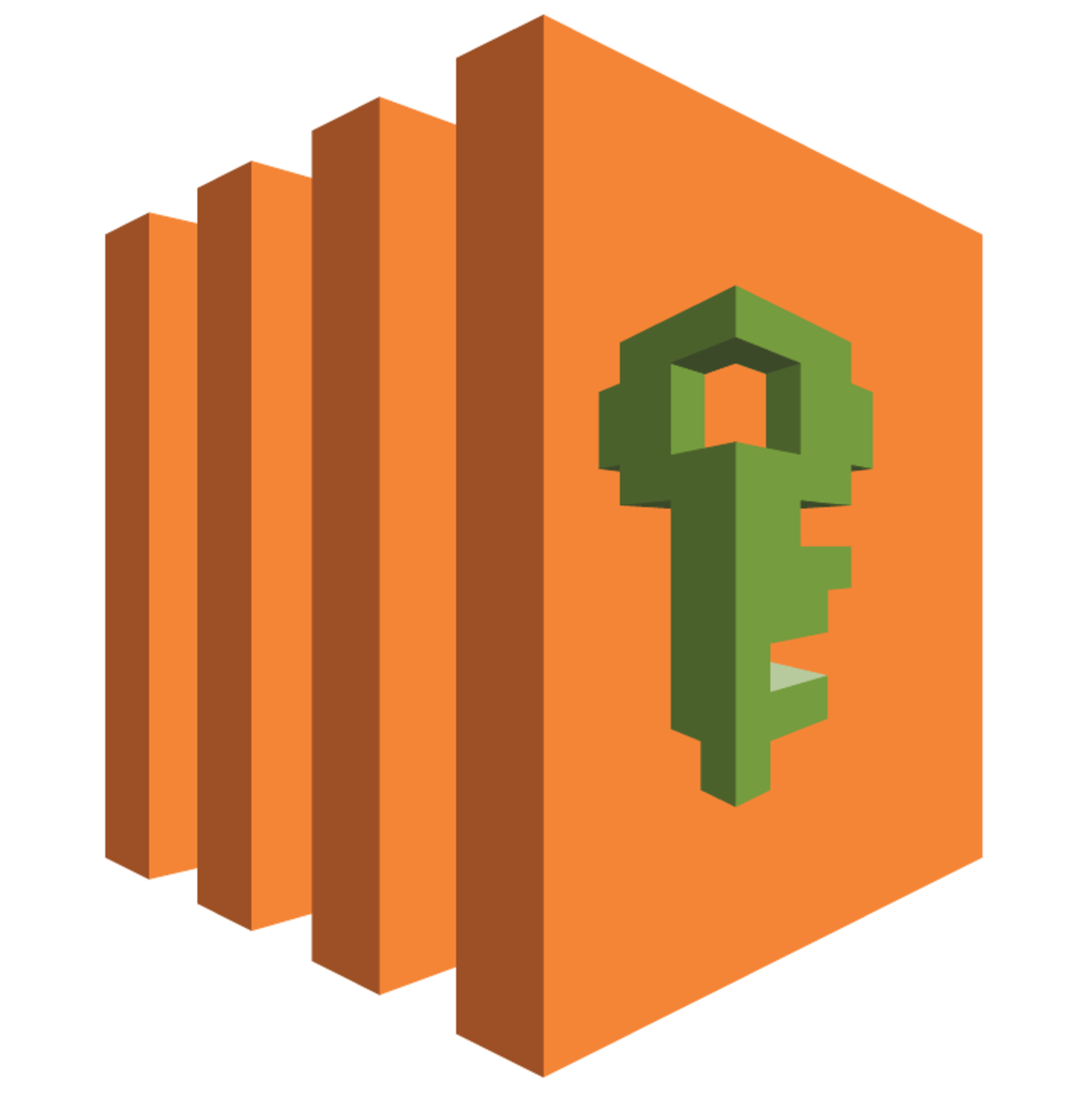 Servers in the cloud are supposed to be immutable and stateless. But what if the users allowed on a system are dynamic? You need a management system for your users!

Most environments we build and maintain are based on Linux. In general, these systems have a limited amount of users; because of security and operability reasons, we do not often allow our clients to login to instances.

In the few cases where the client needs and is allowed SSH access to his systems, user management is easy. In our AMI creation process, we define the username(s) the client can use, add a user in our automated AMI creation procedure and include their public SSH key in the authorized_keys file.

The AMI is launched (as cattle), and the user has access to them. In case we need to cycle the keys - about once a year - we build a new AMI and update the autoscaling group. Easy as pie.

Recently we’ve worked on a big data project for a financial institution. Without going into details, the situation required data scientists to test and modify scripts on an instance in an AWS environment. These scripts would execute large processes on an EMR cluster. Client SSH access into this instance was a realistic and appropriate requirement.

Security guidelines dictate that multiple users should have their own user accounts. This allows you to evict users without affecting others, track user activity and assign users specific folders, disks or databases.

With that, the requirements for the solution were determined. We were to create a system that:

IAM to the rescue

We try to use AWS services as much as possible. Choosing services over servers significantly improves maintenance and operation; using services moves the responsibility for security and patching to AWS, services integrate nicely with each other, and services are generally a lot harder to break than something you made yourself.

So when we’re thinking “user management”, our next thought is “IAM”. And the cool thing is: IAM supports uploading SSH keys! This allows us to create a solution like this:

It’s highly likely that you do not want all your IAM users to have SSH access to your machines. That’s why we’re putting the SSH-allowed users in a IAM Group called DataScientists.

Through a cronjob, a script using these permissions is run every 5 minutes:

Going through this script from top to bottom:

And finally, make sure that log file is forwarded to CloudWatch. Don’t forget to implement log rotation!

SSH keys don’t expire: you can upload them to IAM and use them forever. If you would like to have a forced key cycling system in place, use CloudWatch Events to trigger a Lambda Function. Have the function check on the key age and revoke it if it’s older then a certain threshold. Also trigger SES to warn the user (or a security officer) to warn them. Within a few minutes (depending on your cron’s execution rate on the EC2 instances), the user won’t be able to login with the key anymore, but all the user’s data will be retained on the instances.