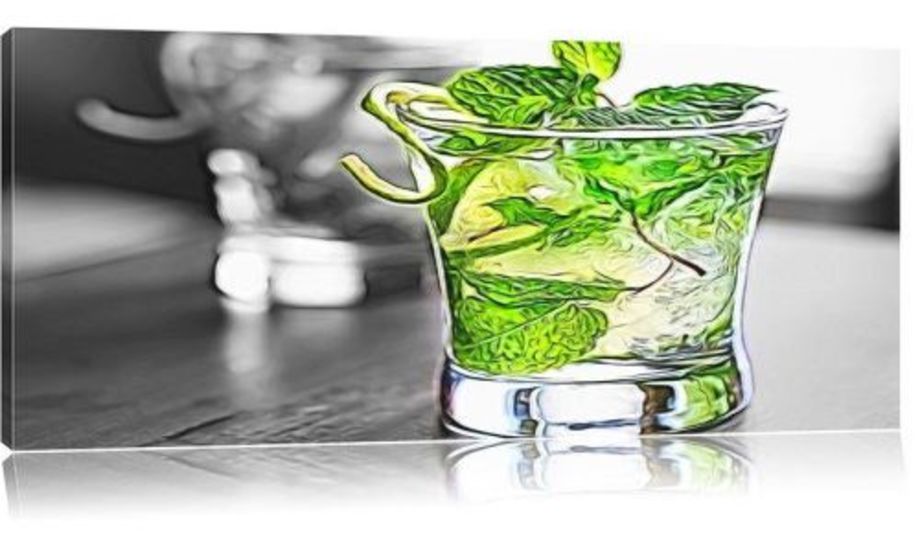 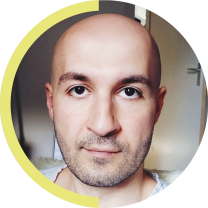 I was recently introduced to Mockito by my colleagues at Sentia, where I currently work as a Java software developer. As a green developer we all know that, being told to use new tools in fast paced projects can sometimes be a bit overwhelming.
Therefore, as part of my personal development at Sentia, I decided to write this blog post about Mockito. Hopefully it will function as a floatation device as you are being thrown into the deep end, like I once was. This post is based on JUnit 5 and will focus mainly on the basics of Mockito. More advanced features will be discussed in my upcoming post. So, stay tuned for more.

Prior to testing, it is essential to define our System Under Test. In Unit testing, the set of units we are interested in testing at a certain time is called the System Under Test (SUT). Of course, in any non-trivial SUT class we are likely to find dependencies on other classes that fall outside the SUT.
Some of these dependencies are part of the same source root, others part of the core or third-party libraries. They may be very trustworthy and deterministic, but may just as well depend on very non-deterministic and unpredictable external resources like an I/O device or network.
The latter case is very bad for testing. In a unit test we would like the world outside the SUT to behave exactly the way we want to.
In order to achieve that, instead of running our tests against real objects, we would like to replace them with mock objects (test doubles), set them to behave a certain way so we can focus solely on assessing the SUT.
This is where Mockito comes in handy. It allows us to isolate the SUT’s actual logic from external resources by providing a powerful API for mocking, setting expectations on the mock objects, and verifying method’s post-conditions.

In software development it is good practice to add automated unit tests to run and notify us in case code breaks the system, so that faulty code can quickly be identified and fixed. This is not only beneficial in the development stage but further down the road in code management as well. However, there is little gain in writing unit tests when automated test suites take a long time to run. In order to prevent the development workflow from blocking, we need a single JUnit test to take at max a few milliseconds to execute.
Here Mockito proves to be useful too. By replacing external dependencies with lightning fast mock objects, we eliminate those typical real-world delays, allowing our tests to run without blocking.

Mockito not only tastes great but is also the most popular open source unit mocking framework for Java. It allows mock object creation, stubbing, and verification.
At the time of writing (June 2020), Mockito v3.3.12 is the latest version.
You can check out the Mockito source at https://github.com/mockito/mockito and visit https://site.mockito.org to learn more about Mockito and download the jar file.

Before we delve into the Mockito specifics let us point out the difference between mocks and stubs. Since these two notions are somewhat similar, many beginners easily confuse mock objects with common testing notion of using stubs.
In Martin Fowler’s article stubs and mocks are described as follows:

The purpose of both is to eliminate testing all the dependencies of a class or function so your tests are more focused and simpler in what they are trying to prove.
The biggest distinction is that a stub is already written with predetermined behavior. A mock is not setup in a predetermined way, it is something that as part of your test needs to be set expectations on. Mocks in a way are determined at runtime since the code that sets expectations, must run before they do anything.
Furthermore, replacing a real object with a mock object is called mocking. And we speak of stubbing when we set certain expectations on a mock, so it behaves in that specific way at runtime.
Armed with this knowledge let us see how things are done in Mockito.

Our focus will be on testing the following code example.

Notice that within our product service, the productDao object interacts with classes residing outside our SUT. Therefore we will mock productDao. This can be done in two ways. The first approach is to use the static method mock( ) defined in the org.mockito.Mockito class. Here we will use the static import feature of Java.

The second way is to annotate the class member variable with the @Mock annotation. To create mocks using the @Mock annotation, we either need to initialize the mocks before test execution using MockitoAnnotations.initMocks(this), or use the JUnit 5 extension mechanism instead.
See following code snippet where we have used the latter case:

For those using JUnit 4, this code will give errors. Instead replace the class level annotation with @RunWith(MockitoJUnitRunner.class).

Both cases achieve the same result. Using the annotation is usually considered cleaner, as there is no need for boilerplate assignments that all look the same. However, since the @Mock annotation can only be declared outside of methods and has a class scope, it can sometimes be handy to use the mock( ) variant instead. Namely when you only want to mock an object inside a particular method and have it behave as a real object elsewhere.

In addition to regular mocks, Mockito also allows us to identify the object where mocks are going to be injected. This is typically used for the unit we want to test. This can be accomplished with the @InjectMocks annotation.

Before we explain how to stub methods in Mockito, let us first explain what method stubbing really is.
Stubbing a method means setting up an expectation on a method invocation or simulating the behavior of the method.
Mock objects are basically proxy objects, and they imitate the behavior of real objects.
We can stub a method on a mock object to redefine the behavior of the method. In other words, we can return a specific value or throw a specific exception when the method is called on the mocked object.
Stubbing is quite powerful because it allows us to partition the control flow of our program and test each unit (partition) in isolation.
If we don’t stub a method of a mock object, by default it will return either null, a primitive value, or an empty collection, as appropriate. For example 0 for an int and false for a boolean.

The static Mockito.when( ) method identifies a method that needs to be stubbed, and the thenReturn( ) method returns a specific value.
Let’s say we want to stub the method getById(String id) to test the case where the product we want to update exist, then we will do this as follows:

Here we tell Mockito to return a (mocked) product object in case the method getById is called on the mocked object productDao, and we tell it that any String as parameter will do.
Mockito provides various other stubbing methods, see section Overview of Mockito API below for more.

In the last phase we verify if the expectations of our tests have actually been met. Mockito offers a powerful API to carry out different types of verifications. Using Mockito, we can ensure that a mock method, with required arguments, is being called or not. On top of that, we can also verify the invocation order with a mock, or capture and verify the argument passed to a stubbed method. Furthermore, the verification capabilities of Mockito can be complemented with Standard JUnit assertions.
See section Overview of Mockito API for more on verification.

In our complete example below we use the static verify( ) method, and in one case enhance our verification with the never( ) option, to ensure whether the stubbed method update(Product product) is invoked or is never invoked. Depending on what getById returns.

Just for fun I have hidden an easter egg here. That is, one of the lines of code in our example is abundant. Can you find it?

When using Mockito, keep in mind that it does have limitations. As is the case with any great tool. Mockito cannot mock or spy on Java constructs such as final classes and methods, static methods, enums, private methods, the equals( ) and hashCode( ) methods, primitive types, and anonymous classes.
However, it is debatable whether these limitations could actually force us to improve our code in some way or another. It could make us rethink our design and push us towards restructuring our classes and methods. Also remember that, not everything needs to be mocked or substituted for your test to remain a unit test.
Alternatively, PowerMockito, a PowerMock’s extension API to supports Mockito, offers us the functionality to overcome these limitations.

In this blog post we explained some basic topics of Mockito. First, we explained where Mockito comes in handy and where you can get it. Then we talked a bit about the three steps involved in using Mockito. (Mocking objects, stubbing methods, and verification) We gave an example to help solidify it. In my upcoming post I will dive more into some advanced features and discuss some of the topics mentioned in the Overview API table.